Learn More About Our Loan Programs

Access more capital to invest in your next project

The Right Loan to Fit Your Project. Starting Today.

Need help financing your project? We’ve got you covered with affordable bridge loans to control cashflow or purchase a new property.

Purchase or Cash Out Refi

Closing as Fast as 5 Days 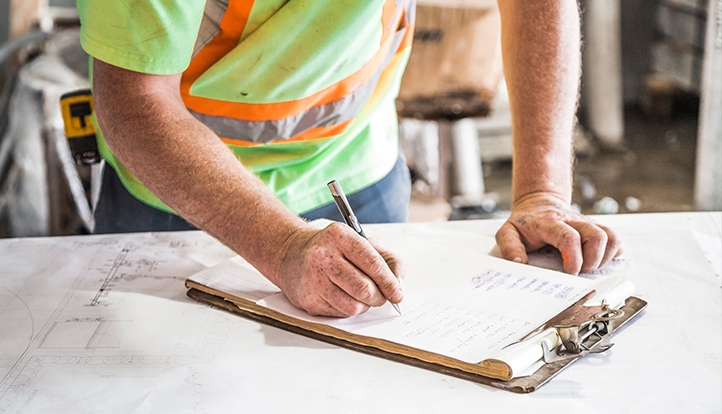 Multi-Family construction loans for builders and developers looking to finance their projects in Washington, Oregon, and Idaho.

Up to $5 Million
Learn More 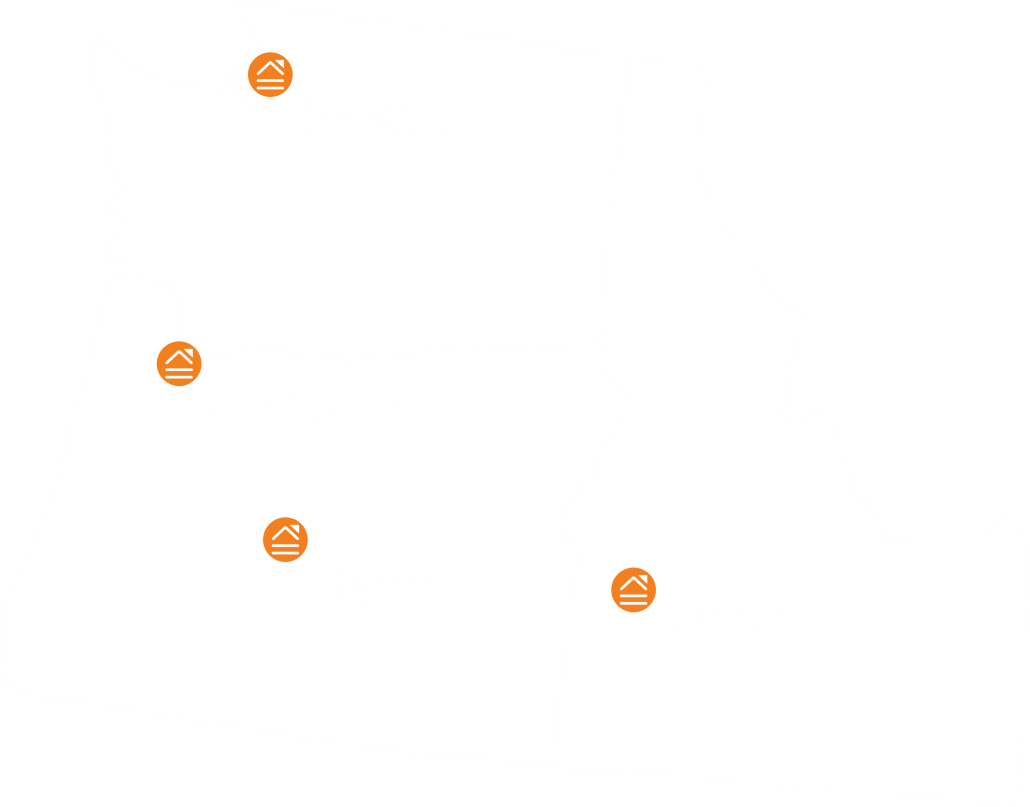 Where Do We Lend?

Nationally, Zillow ranked Seattle as the #3 hottest housing market and Portland shortly follows, ranking at #9. Bend, Oregon has also seen a huge real estate spike with an increase in the average list price of over 48% over the last 5 year.

If you lend in these areas, let’s talk so we can show you how to increase your product lineup and close more deals! 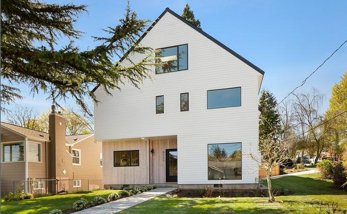 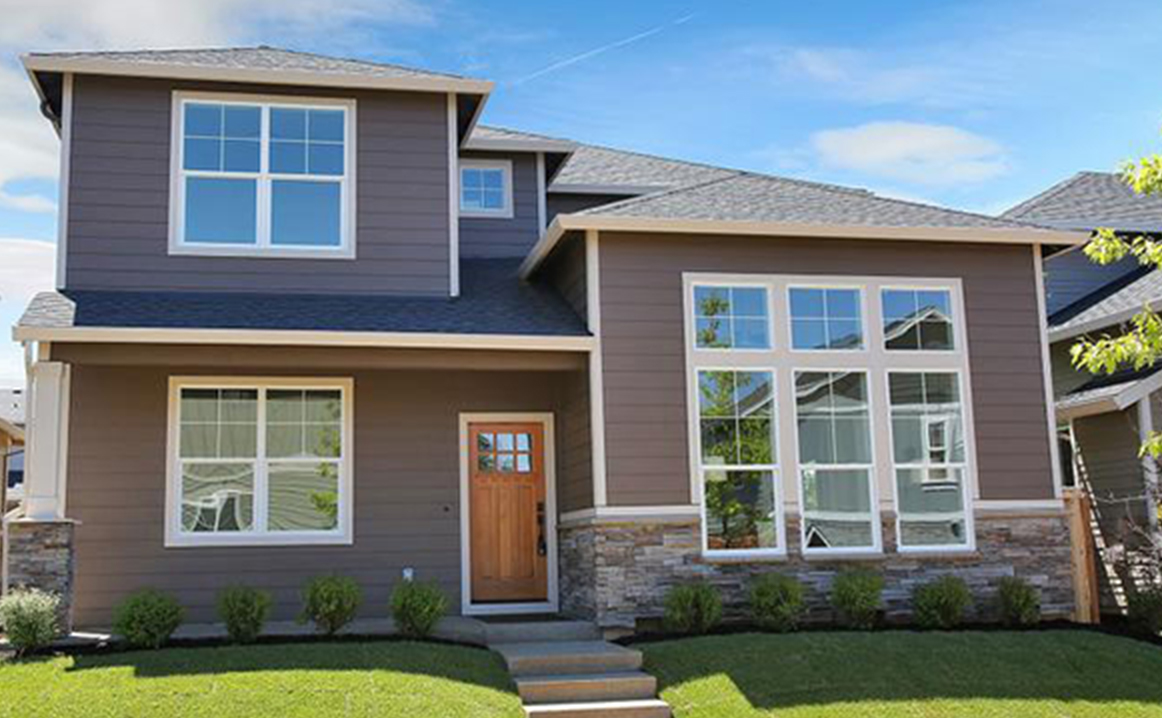 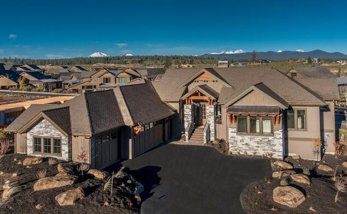 Get your deal funded with a team that understands the industry!

Fill out the form below to get in contact with our lending department. A team member will reach out to you within one business day. If you would like to submit a loan, please fill out our financing application here.

Send us a loan file, the more complete it is the faster we can get your borrower approval. We ‘ll give you the feedback on the loan, the asset, and the borrower in real time collaborating with you on its real feasibility.

As our team looks into the asset and the borrower, you’ll receive a price quote and terms to send to your borrower. In most cases, we will have an answer to you in less than 24 hours (dependent upon loan files).

Once our underwriting team receives your full loan documents and reviews your file, we’ll set up escrow and update you on the closing process and date.

Once funded, feel confident that throughout the entire process we’re here to help your borrower achieve their goals with easy online draw management, a customer-oriented staff, and the experience needed to help the project get to Certificate of Occupancy (C-of-O).

Let’s Talk About Our Loan Programs